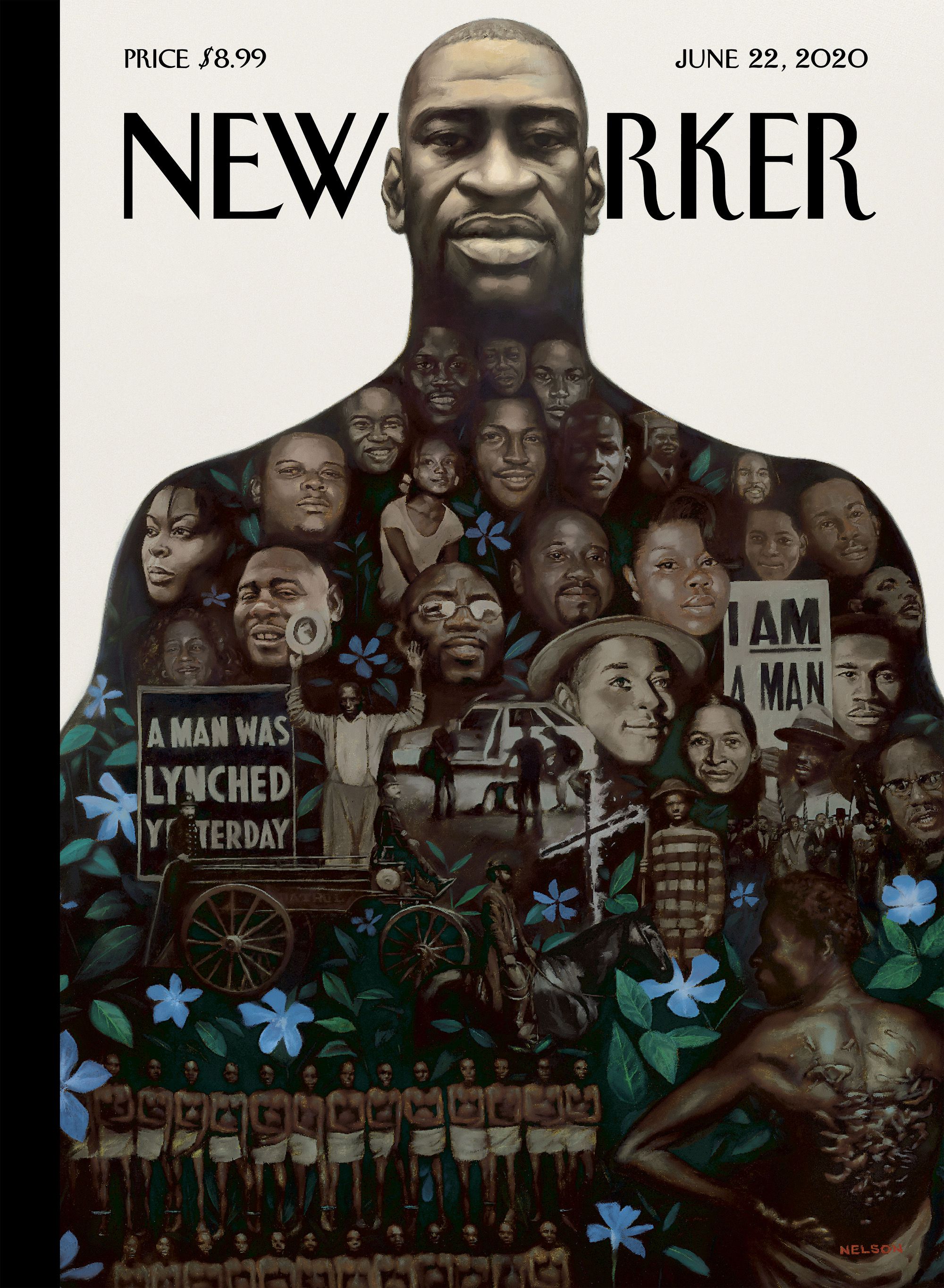 The state’s response to end police misconduct and violence based on race include: 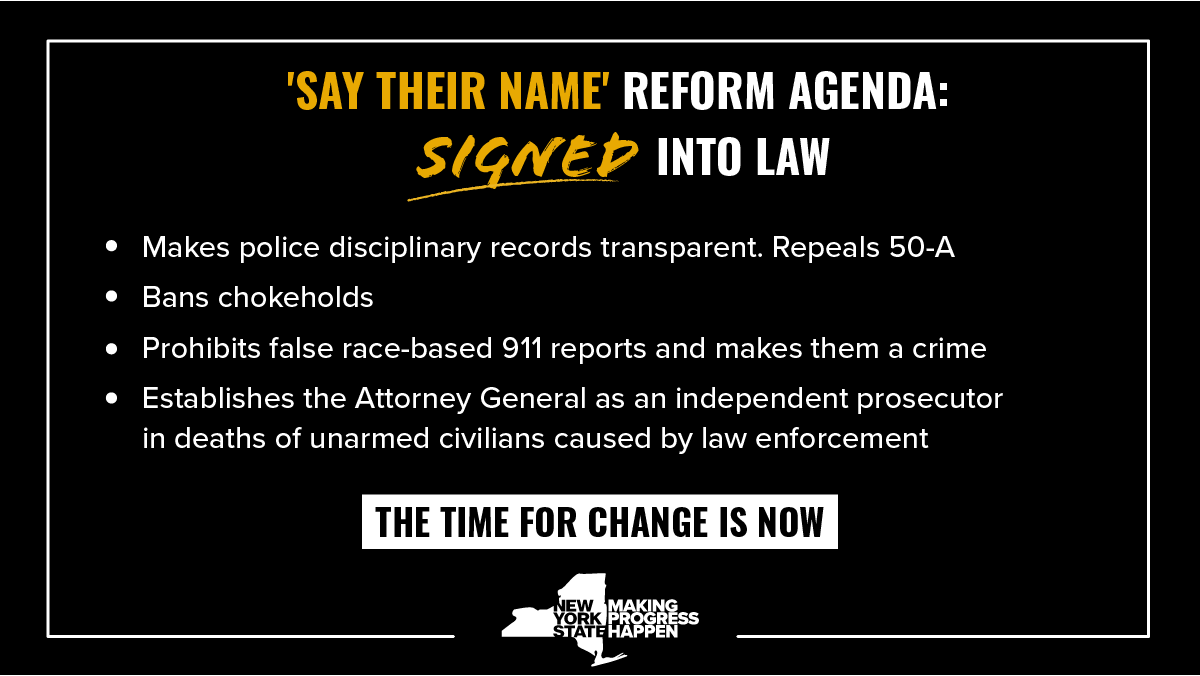 In addition, the governor issued an Executive Order that mandates that every local government in the state has to undertake a comprehensive review of their police department’s procedures and, in partnership with the individual communities they serve, adopt specific reform plans. The plans must be submitted by April 1 in order for local governments to be eligible for state funding.

We salute the legislature for passing the law and governor for signing it. We pray that it will result in more life, liberty and pursuit of happiness for all. Askhollingsworth.