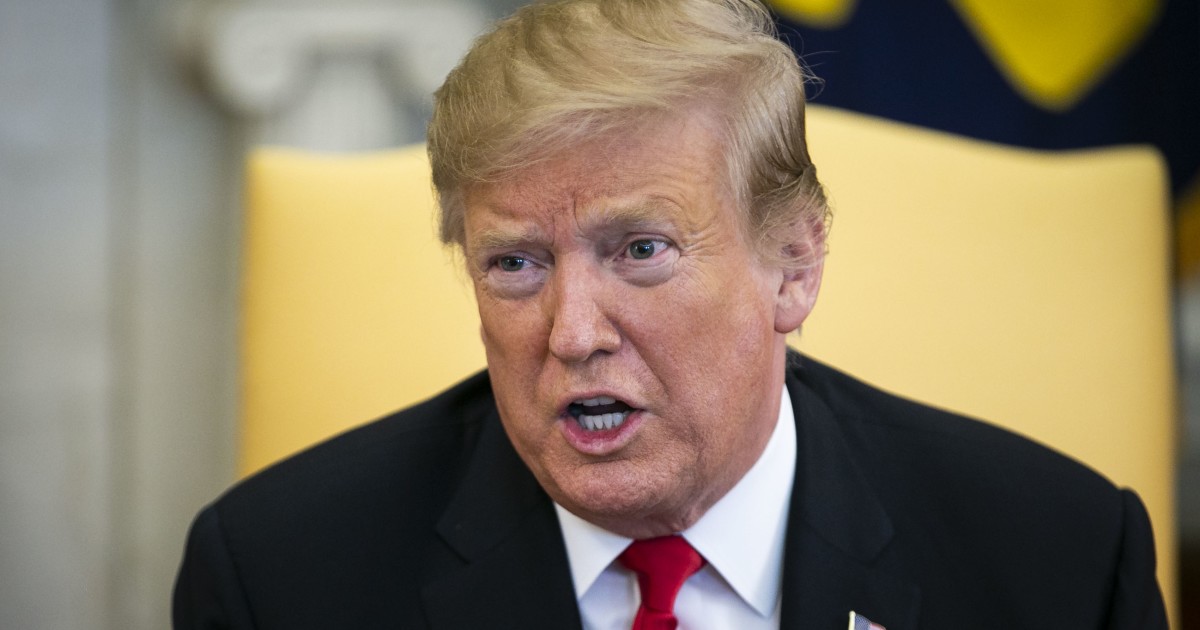 President Trump has directed the Treasury Department and the U.S. Department of Housing and Urban Development to reform the housing finance system which includes re-privatizing the GSEs Fannie Mae and Freddie Mac with the eventual goal of releasing them from conservatorship.

Currently, Fannie Mae’s and Freddie Mac’s corporate debt ratings benefit from meaningful government support under the PSPA, which requires the Treasury to inject funds into Fannie and Freddie to ensure that they maintain positive net worth. As long as Fannie and Freddie remain in conservatorship and continue to be supported by the substantial available funding under the PSPA, their ratings will continue to be linked to the U.S. sovereign rating.

Donald Trump would do well to recall the disastrous steps of George W Bush that precipitated the economic collapse of 2008. Bush Jr. started with big tax cuts in the Growth and Tax Relief Reconciliation Act of 2001 and the Jobs and Growth Tax Relief Reconciliation Act of 2003. He then increased military spending for two wars, coupled with gutting government protections against mortgage-backed securities (MBSes) and collateralized debt obligations (CDOs), which caused the subprime mortgage crisis of 2007–2008, and the Great Recession that followed.

Trump signed the Tax Cuts and Jobs Act of 2017. He has significantly increased military spending and seems to be careening towards a war with Iran coupled with a trade war with China. Now he is proposing reforming the housing finance system and re-privatizing the GSEs, which presumably would un-do many of the controls Obama put on the financial system.

Stevie Wonder could see the parallels of folly and how this has the makings of another depression.  Many housing and finance organizations have expressed support for Trumps plans including NAR – the National Association of Realtors, as they did back in 2000 when Bush spoke of an “ownership society.” Bush’s ownership society policies were responsible for the biggest loss of home ownership in 70 years. Trumps new policies look as bad, if not worse. Trumps plan would take years to materialize, which gives homeowners time to resist any attempt to privatize or deregulate housing or financial consumer protections.  Activate your political mojo against Trumps housing finance system “reform” now,  before your house is gone.